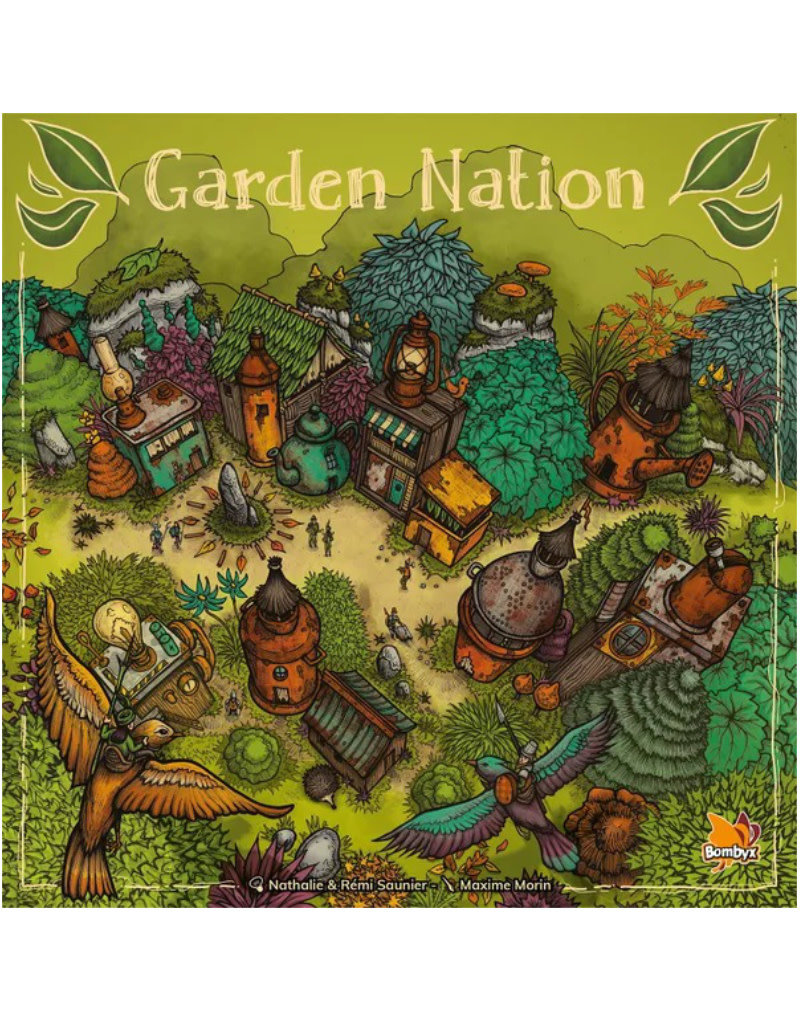 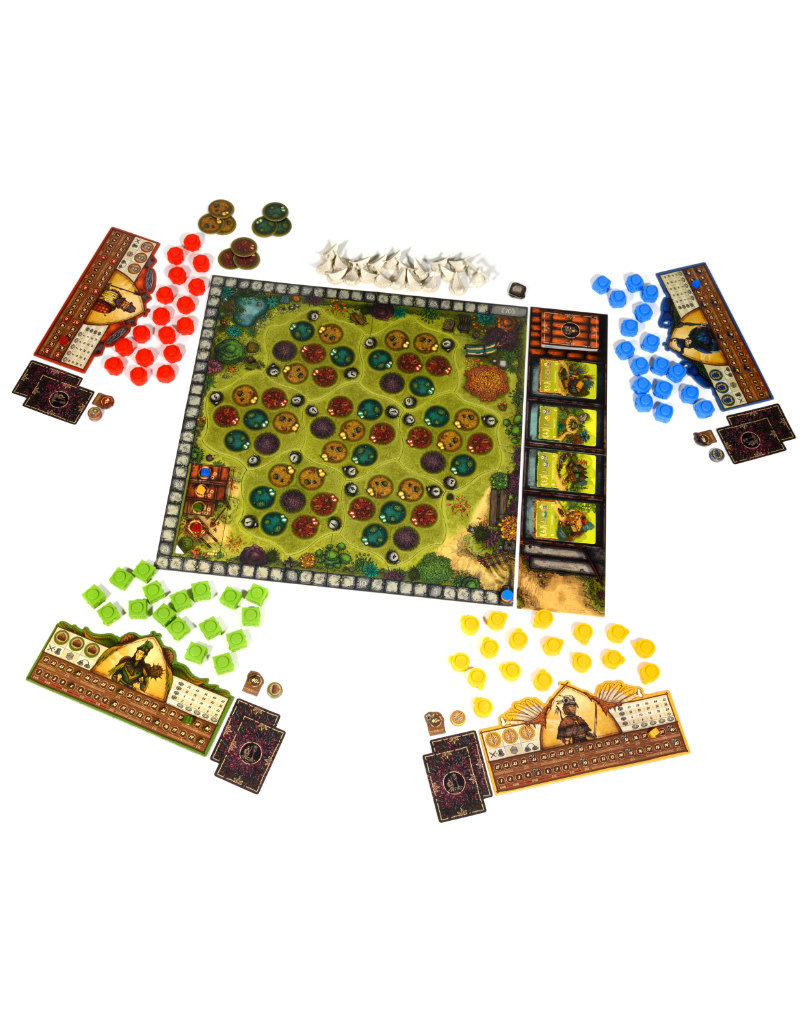 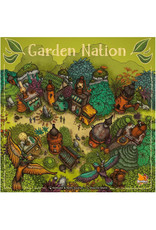 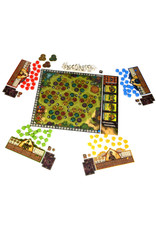 The little people exiled from the forest have found shelter in an abandoned garden to build a new town. In the space of a few weeks, wooden crates are transformed into apartments, the old transistor radio into a cabaret, the coffee pot into a belfry… But very quickly, each clan wants to seize control of the town by any means possible: complete official projects, take control of territories, secret missions, and even the invasion of opponent buildings.

Your choices have a direct impact on the next player. It’s up to you to decide who will suffer the consequences!