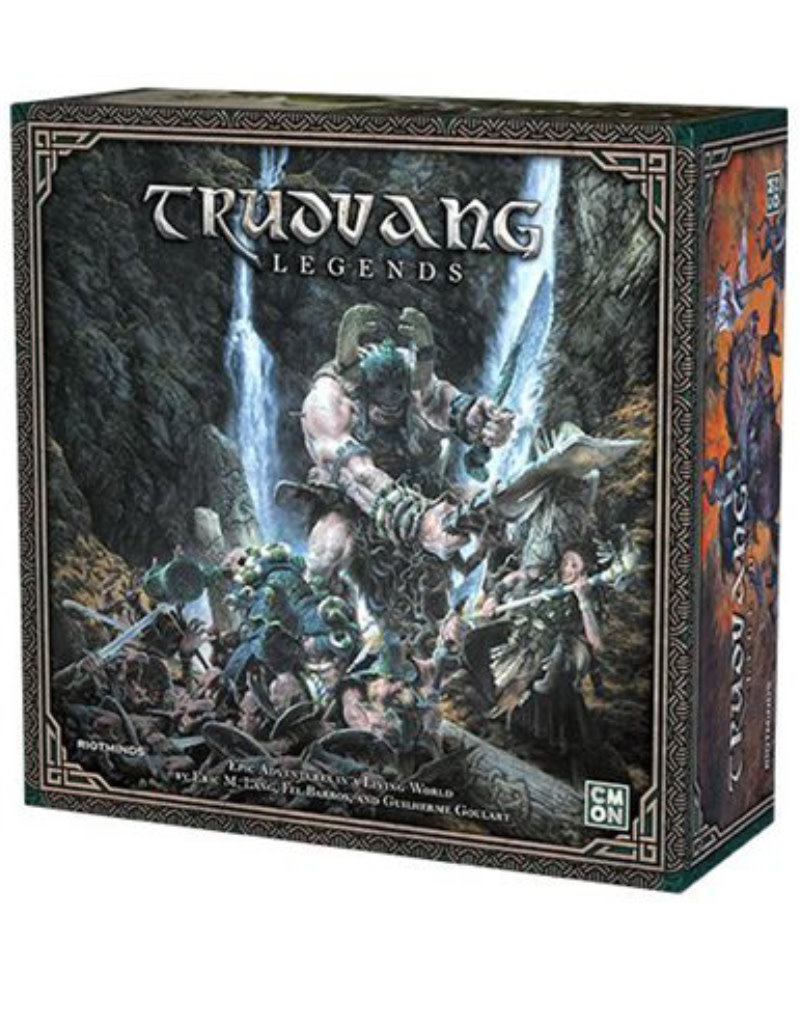 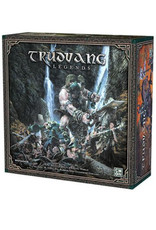 Steeped in epic Nordic and Celtic myths and sagas, Trudvang Legends places players in the roles of legendary heroes who make their mark on a dynamic, everchanging fantasy world.

The game — based on the Swedish RPG, Trudvang Chronicles — thrusts players into a cycle of epic sagas in which their achievements change not only the world itself, but the very rules by which gods, peoples and nature interact. They will quest through an interwoven series of adventure books, and the results of their choices will echo through history: changing the relationships between sovereign nations, usurping kings, creating new waygates, or even locking and unlocking parts of the map.